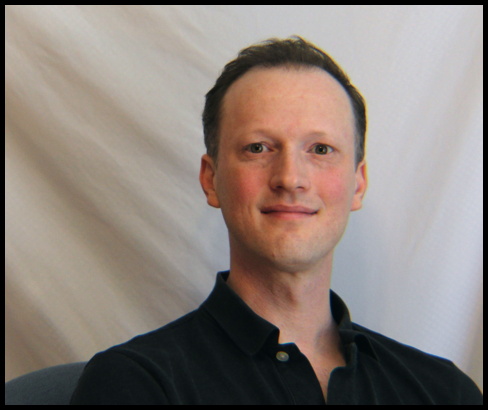 Mark Engler is a writer based in Philadelphia and an editorial board member at Dissent magazine. His latest book, written with Paul Engler, is entitled This Is an Uprising: How Nonviolent Revolt Is Shaping the Twenty-First Century (Nation Books). An archive of his work is available at DemocracyUprising.com.

Mark’s first book, How to Rule the World: The Coming Battle Over the Global Economy (Nation Books), was praised by Greg Grandin as “an essential handbook not for the few who do rule the world but for the many who should.” This Is an Uprising has been lauded as “a landmark book” (Bill McKibben), “a genuine gift to social movements everywhere” (Naomi Klein), and “a true masterpiece on the history, logic, ethics, and power of nonviolent action” (Erica Chenoweth).

Mark’s articles on social movements, the global economy, Latin American affairs, militarism, domestic politics, and the environment appear in publications including The Nation, N+1, Salon, The Atlantic, the Los Angeles Times, Rolling Stone, The New Republic, Audubon, Jacobin, Boston Review, the San Francisco Chronicle, The Guardian, Mother Jones, Waging Nonviolence, Grist Magazine, and In These Times. His work has been featured in anthologies including Beautiful Trouble, Liberating Faith, and Democracy in Print: The Best of The Progressive Magazine, 1909-2009.

Mark’s articles have been translated into more than 15 languages. He is a member of the Authors Guild.

Originally from Des Moines, Iowa, Mark graduated from Harvard University in 1998, where he studied ethics in the modern West, with a focus on human rights theory and liberation theology. He subsequently worked for the Arias Foundation for Peace and Human Progress, where he served as a speechwriter and assistant to Dr. Oscar Arias, former president of Costa Rica and the 1987 Nobel Peace Laureate. Mark has also lived in or reported from Guatemala, El Salvador, Mexico, Brazil, and other parts of Latin America.

Mark speaks regularly at universities and public events, and he has been a guest on BBC World News, National Public Radio, and dozens of Pacifica, commercial talk radio, and independent radio stations, addressing issues ranging from popular protests, economic crises, and debt relief to U.S. military actions, trade politics, and elections throughout the Americas. He has also served as a contributing editor at Yes! Magazine, a columnist for the Oxford, UK-based New Internationalist magazine, and a senior analyst with Foreign Policy In Focus, a network of foreign policy experts.

Mark can be reached by e-mail here.

A higher-resolution photo of Mark is available here.